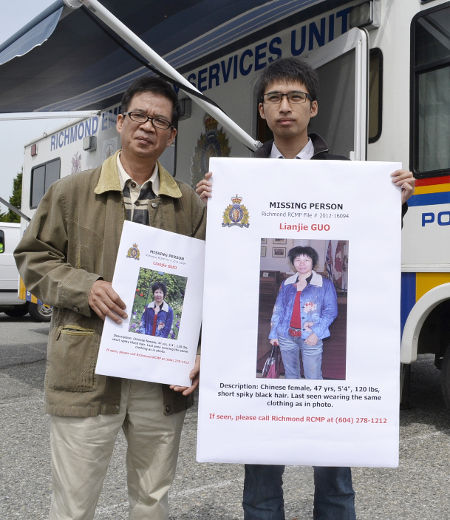 Recently there has been news all over about this story of a person who murdered his mother to then place her in a suitcase. While at first he was claiming that he knew nothing about the incident and even went on a campaign in an effort to ask for help in finding her, later on he admitted to killing her. From what I read on the news, this was a result of people such as undercover police officers allegedly getting him to admit this on camera.

One thing it made me think of was would we have cared about this story/incident if it didn’t have such a crazy premise of a son murdering his mother and placing her in a suitcase? I am inclined to say probably not where this would simply be one of the many cases that would go under the radar. In many ways though it’s important for people to be engaged about these kinds of issues I feel. This person is living in your community right? Would you not want to know what the real deal was? If I wanted to learn about someone’s court case story that means having to spend a ton of money unless it is sensational enough for a large media outlet to want to eat the cost in reporting it.

At the same time, it made me rethink back to my court case and how I actually expressed that it seemed like such a waste of time to spend money and time on people like mediators. While I always said my case wasn’t like a criminal case, putting resources towards hiring people who specialize in getting the truth would have been way more efficient. Do you think a person like Yuan Xi Tang would have admitted to anything if it wasn’t for the police? I doubt it personally as most likely he would just continue on with the charade.

Using my case as an example, one big key of evidence in order to flush the truth out should have been evaluating the consistency of the statements submitted by both sides and looking at the facts. So instead of wasting time and money getting a person to help people talk it out, wouldn’t it make more sense to hire like an auditor for an hour or two? Basically like in my claim, one key to finding the truth is to find out who took what money, where did it go, what was the purpose, etc.

You should assume if two people are going to court then one person isn’t telling the truth. So like there, why not have like a court auditor where their job is to actually go through facts and statements initially for inconsistencies where it is made clear that everything will be documented and published?

I know some of the arguments to this is that it would be too costly or time consuming. But just using my case as an example look at how many people the court was paying a salary for to simply talk things out for the most part. With that amount of time and money spent, I would have rather had like a police officer spend that time doing record and background checks on people where they treat it as serious as if it was a criminal case. Everyone wants the truth and swift justice right? So why not actually design the process and resources in getting the truth out from the start as opposed to treating it like a tea party?